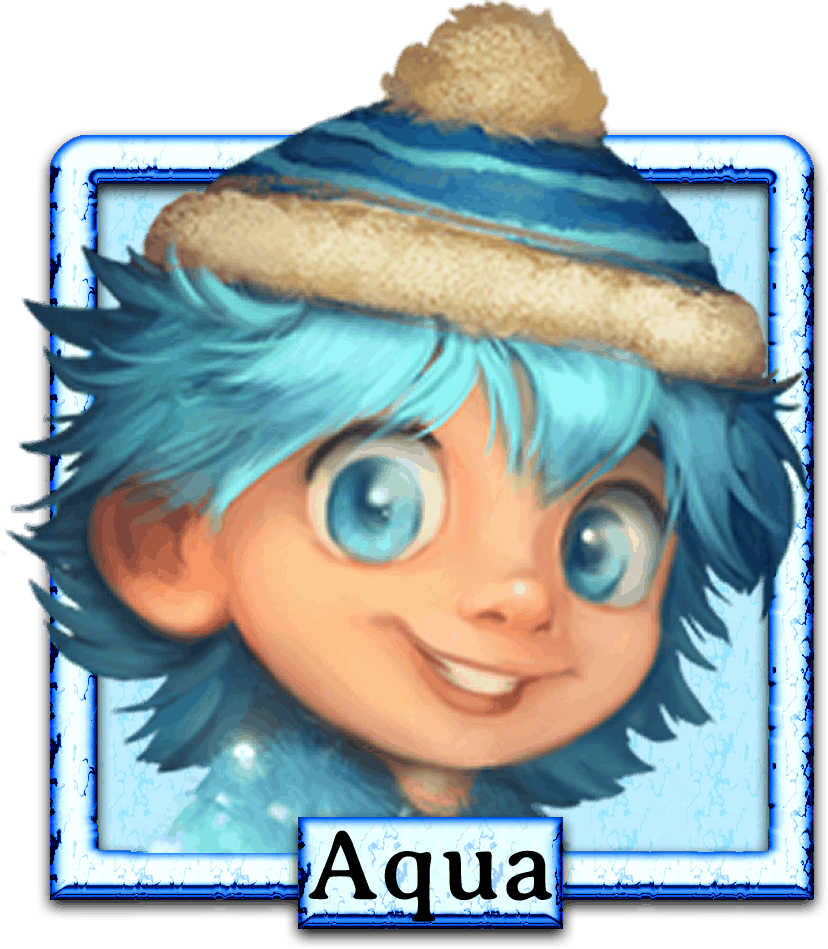 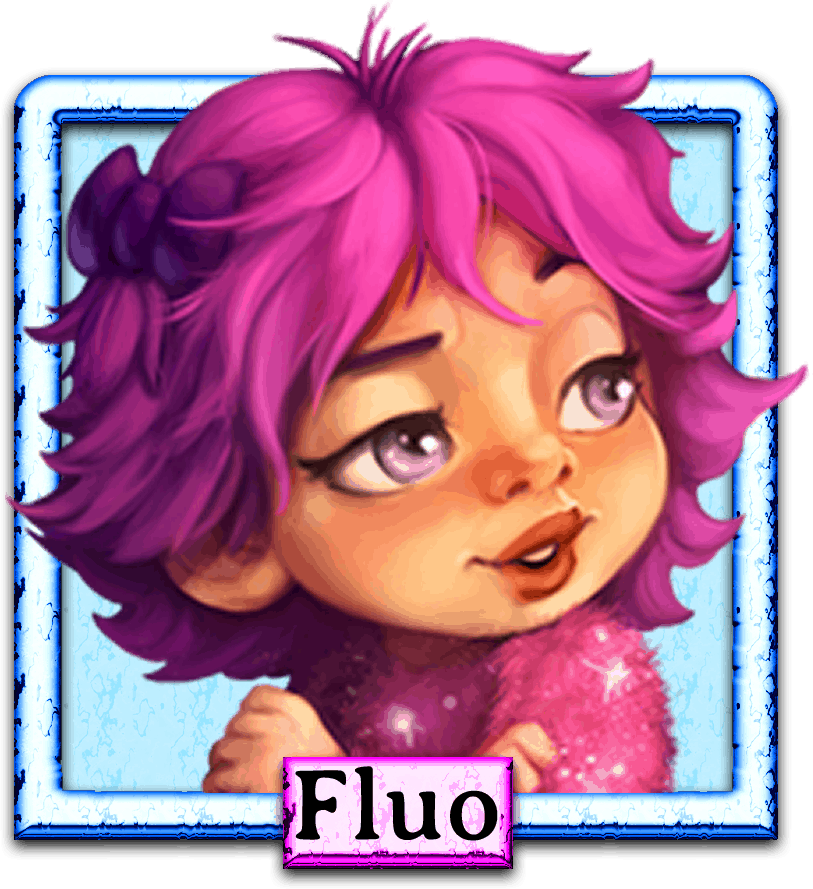 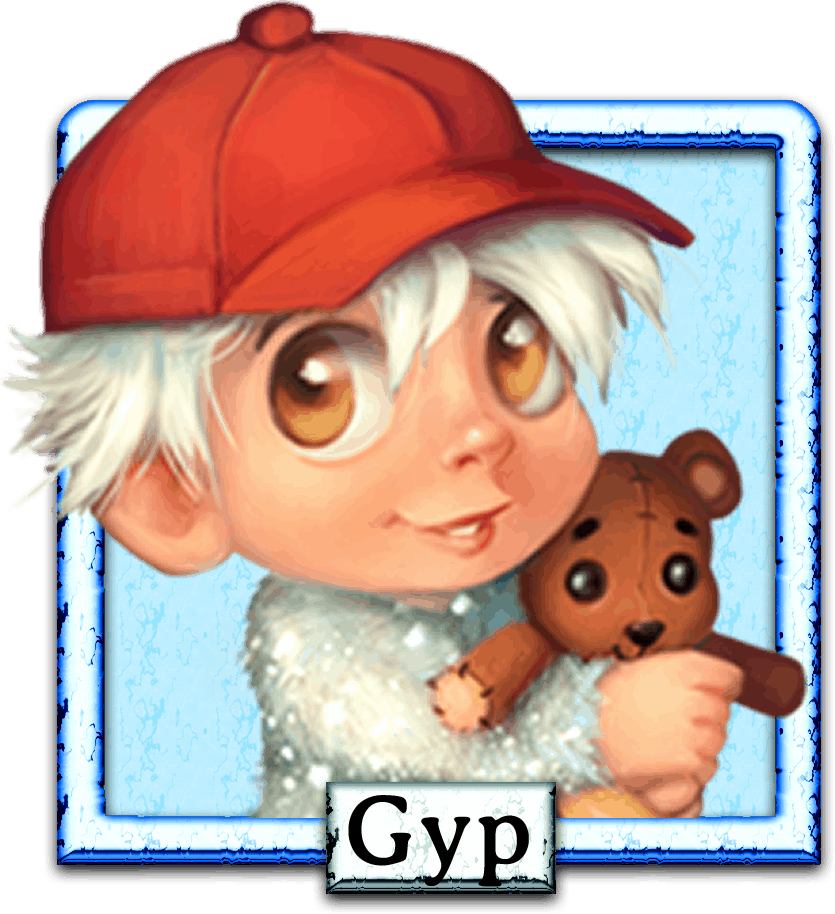 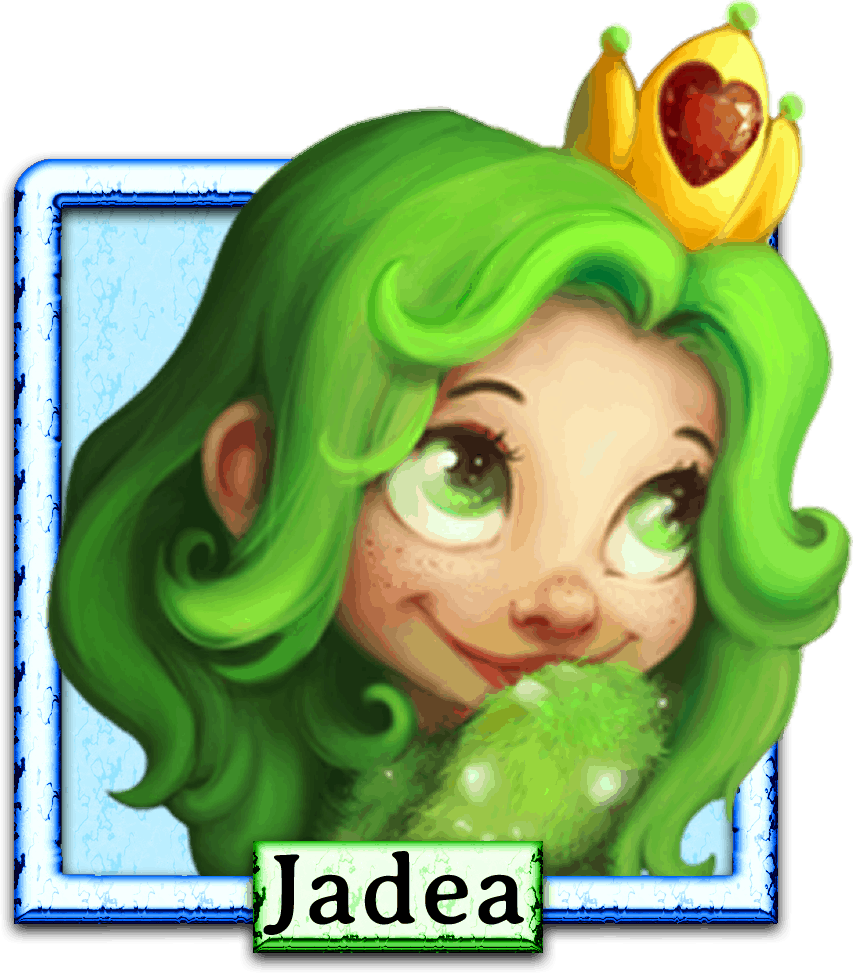 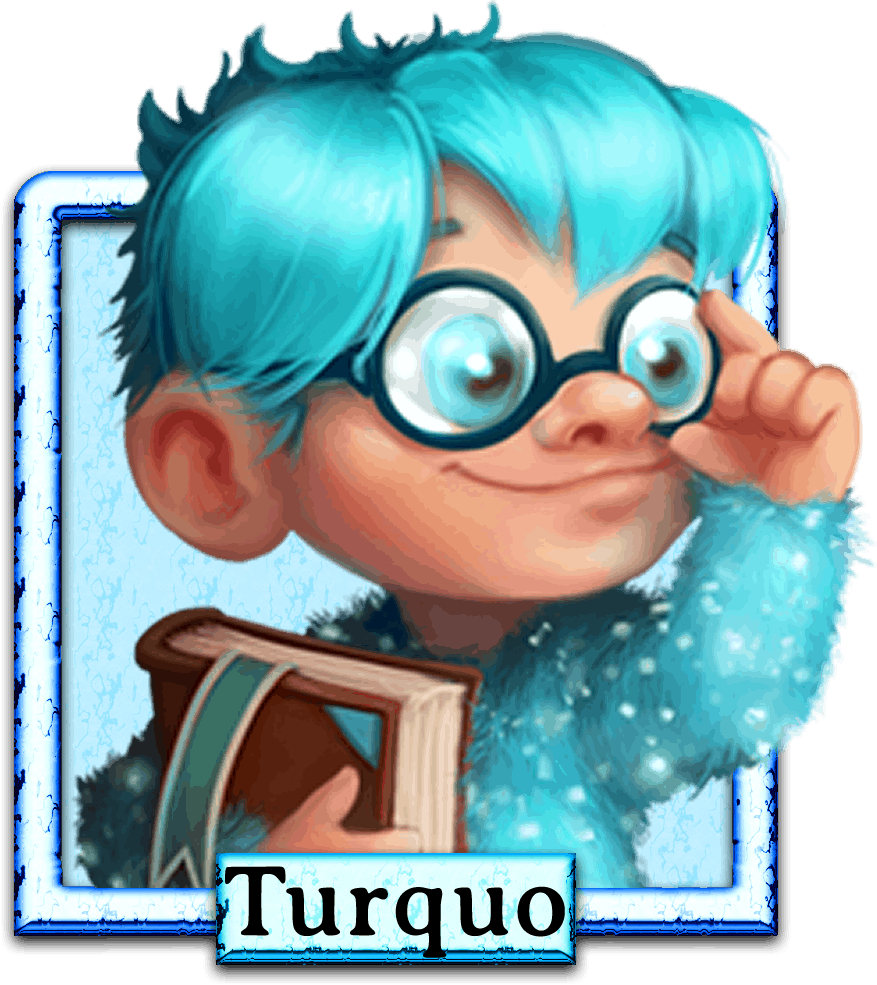 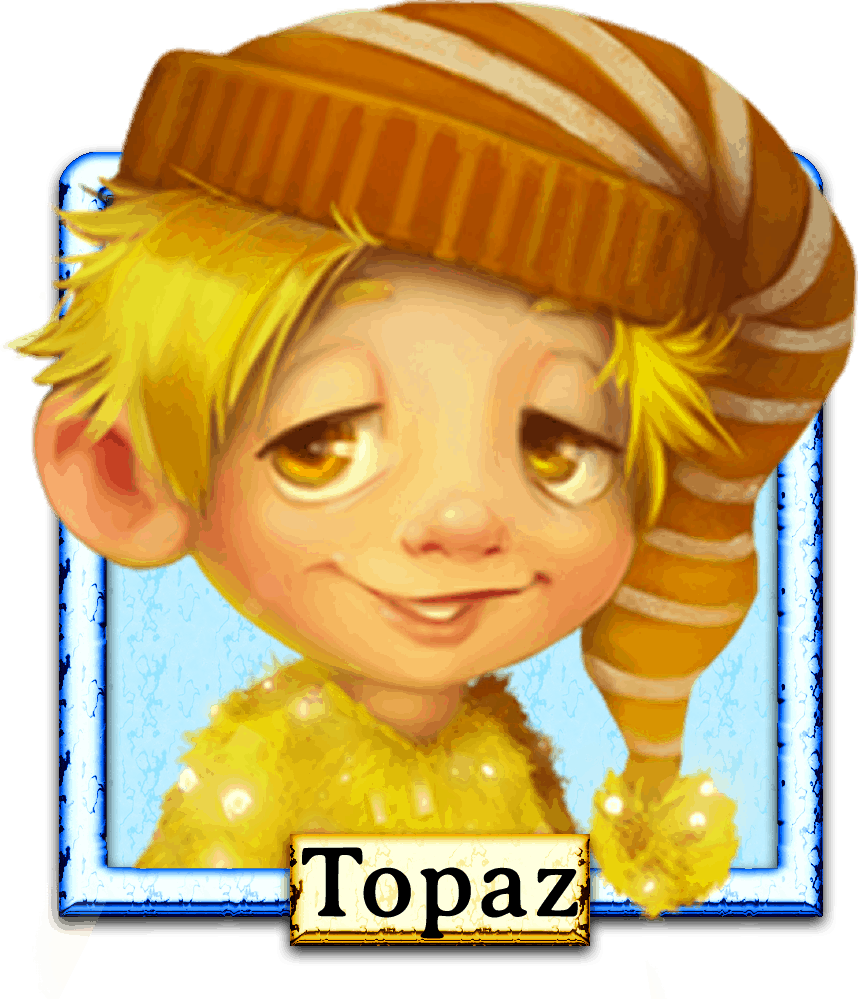 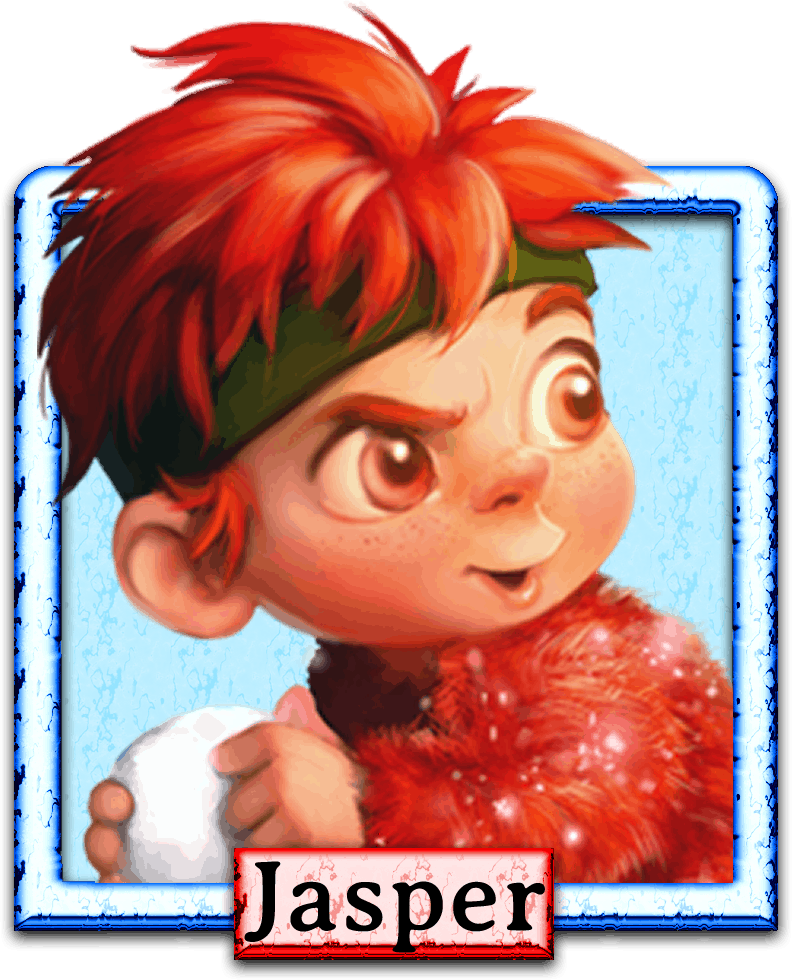 I'm super, super excited! You can now read all about us in our picture book.
Click here to buy your copy. Available as Paperback and eBook - Hardback coming soon!

The Snowmites are seven furry creatures who lives on a magical iceberg. They were created by Zandeer, the beautiful Spirit of Children, when she combined her magical powers with the Mysterious Crystal of Life. Each of the Snowmites have a different colour of fur and is named after the precious gem which is the same colour as their fur.

The Snowmites have lots of adventures together on their magical iceberg. But the one thing they love doing more than anything else is visiting the real children of the world. Upon their enchanting iceberg there is a magical Crystal Forest and hanging from the sparkling branches of the trees are tiny Crystal Keys. These are very special keys because each one belongs to the heart of a real child When a child’s key glows in Crystal Forest, the Snowmites can go and visit them in Magic Dreams.

No events to display

Hi everyone,  Well, it’s nearly Christmas time. Yipeeeee, my favourite time of the year. I am sure everyone is feeling very excited as they get ready for Santa to visit them. We have lots of Reindeer’s who live on our magical iceberg. Here I am talking to Flakes, he is a very old Reindeer who […]

Hi everyone, I just want to show you all this picture I have painted. It is a picture of Bobea the little seal with his mummy. Fluo told me that she and Gyp found him and he was very sad because he was lost and he didn’t know how to get home, so Fluo and […]

Hi everyone, Zandeer has just told me that she has a very special adventure for me to go on, and its soooooo exciting! Soon I’ll be coming to meet all the wonderful girls and boys, teachers and parents in person. We will have soooooo much fun together. We can sing songs, read the snowmites storybook […]

The Best Book Ever!

Look at me reading the best book ever! This is a story all about me and the other Snowmites. It tells you all about how Zandeer, the beautiful Spirit of Children first came to the iceberg and transformed it into a magical iceberg. Then she created us using her magical powers with the Mysterious Crystal […]

Pengy and Pearl – The Dancing Penguins!

Pengy and Pearl who are my two bessy penguin friends came to visit me today, and they really know how to dance. They are just so funky! I had so much fun because we danced to our new Snowmite song, it was really great! Come on everyone – let’s boogie on down…

A big, big, hello to everyone, Look what Teddy did for me, it was a surprise. Isn’t he such a very clever teddy bear? He picked out different letters from the alphabet, and when he put them all together; his words, spelled out our names.  Can you find the letters in the alphabet to spell […]

Today, I made a snowman and I have called him Chilli. He looks great. Now I am going to have to build him a house to live in, I was thinking of building him a snowy igloo. Do you think he will like living in an igloo?

Do you like my treasure chest? It is filled with lots of fancy clothes and hats, which I like to dress up in, I then pretend to be lots of different people. My favourite dress-up is when I pretend to be a princess. Look, I even have a pair of sparkling shoes. They are far […]

Wow! Look! It’s a Magic Spell Book! You all know how much I simply love reading books! I have so many beautiful books, so when the Ice-Wizard told me he had a Magic Spell Book, I was very excited and I just had to see it. It was amazing, every page sparkled brightly, and there […]

Huh! I didn’t see the Rain Wizard sneaking up behind me until it was to late. Splat! He got me with a massive great big snowball!

Hey there everyone, it’s jazzy Jasper here.  In case you have never seen a red Jasper gem before, I found this picture of one just to show you all. Stay cool  Love from Jazzy Jasper x

Hi everyone, Gosh, I’m so tired but before I go and take a nap, I wanted to show you what the yellow-coloured topaz gem looks like. How many different-coloured Topaz gems can you find! love from Topaz x

Hi everyone, This is what the precious gem turquoise looks like. It is very beautiful.  Love from Turquo x

©2019 MERLIN CORPORATION LTD. ALL RIGHTS RESERVED. All trademarks referenced herein are the properties of their respective owners.